Experience everything Victoria has to offer with Island's Finest
7 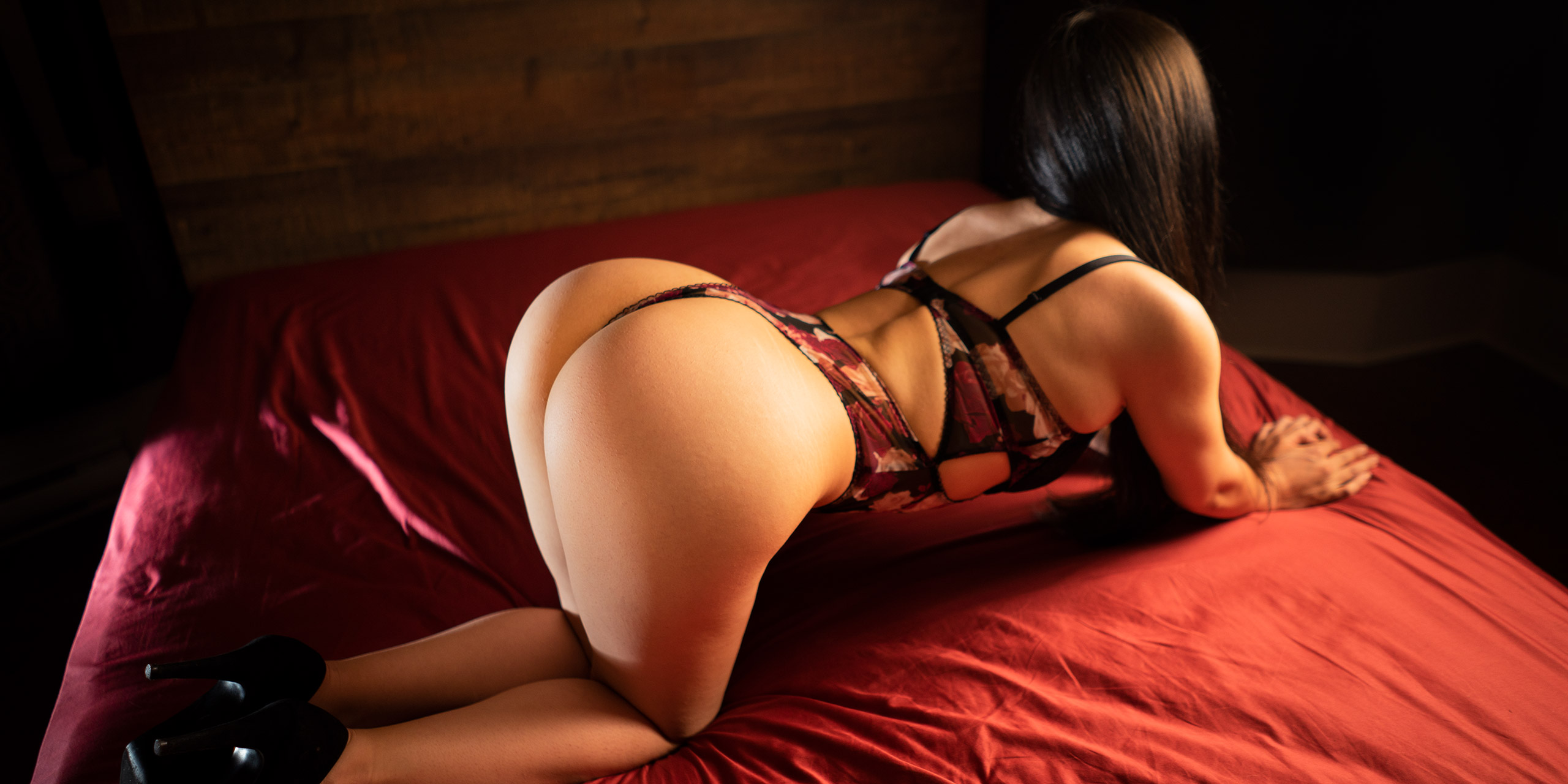 Welcome to Victoria, where the women are always naturally beautiful and friendly. Island’s Finest is proud to have its home office in one of the most desirable, attractive and enjoyable cities in North America, and our service reflects these values for our clients. We are the top-tier escort service in Victoria and we host only the most alluring and sweet companions from all over Canada who will give you a vip experience you will never forget. No matter where you end up, a night of seduction is guaranteed with an Island’s Finest escort. 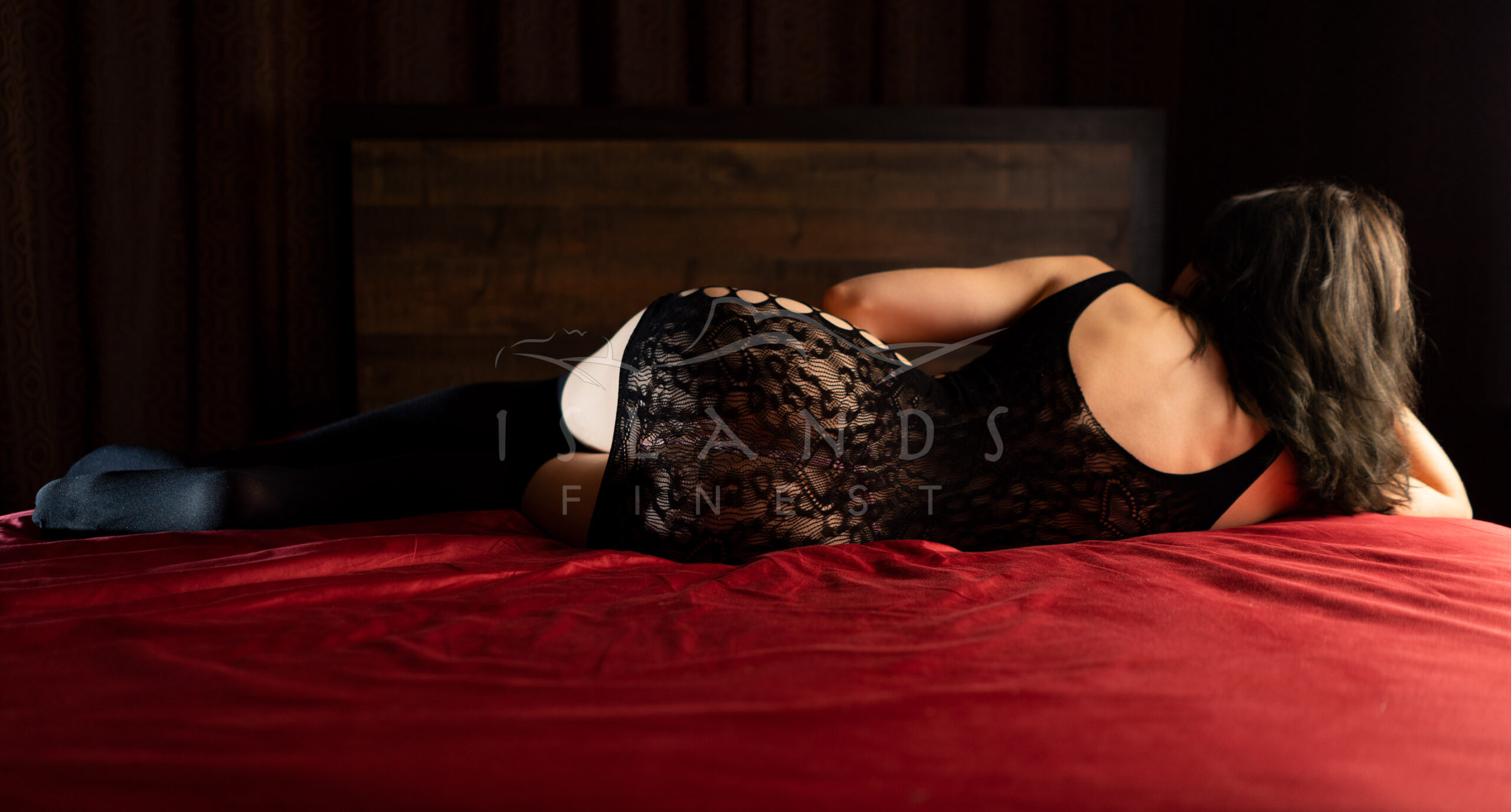 Boasting some of the best seafood restaurants in British Columbia, and one of the best craft beer and wine scenes in all of Canada, Victoria has a lot to offer locals and visitors alike. From top choice seafare to the experience of a japanese teppanyaki grill, you can find it all in Victoria’s downtown core. With much of the local bar and pub scene closely located, it’s easy to see why so many people enjoy the attractive nightlife in Victoria. Getting a beautiful escort from Island’s Finest to accompany you, you’ll have a night you won’t forget. 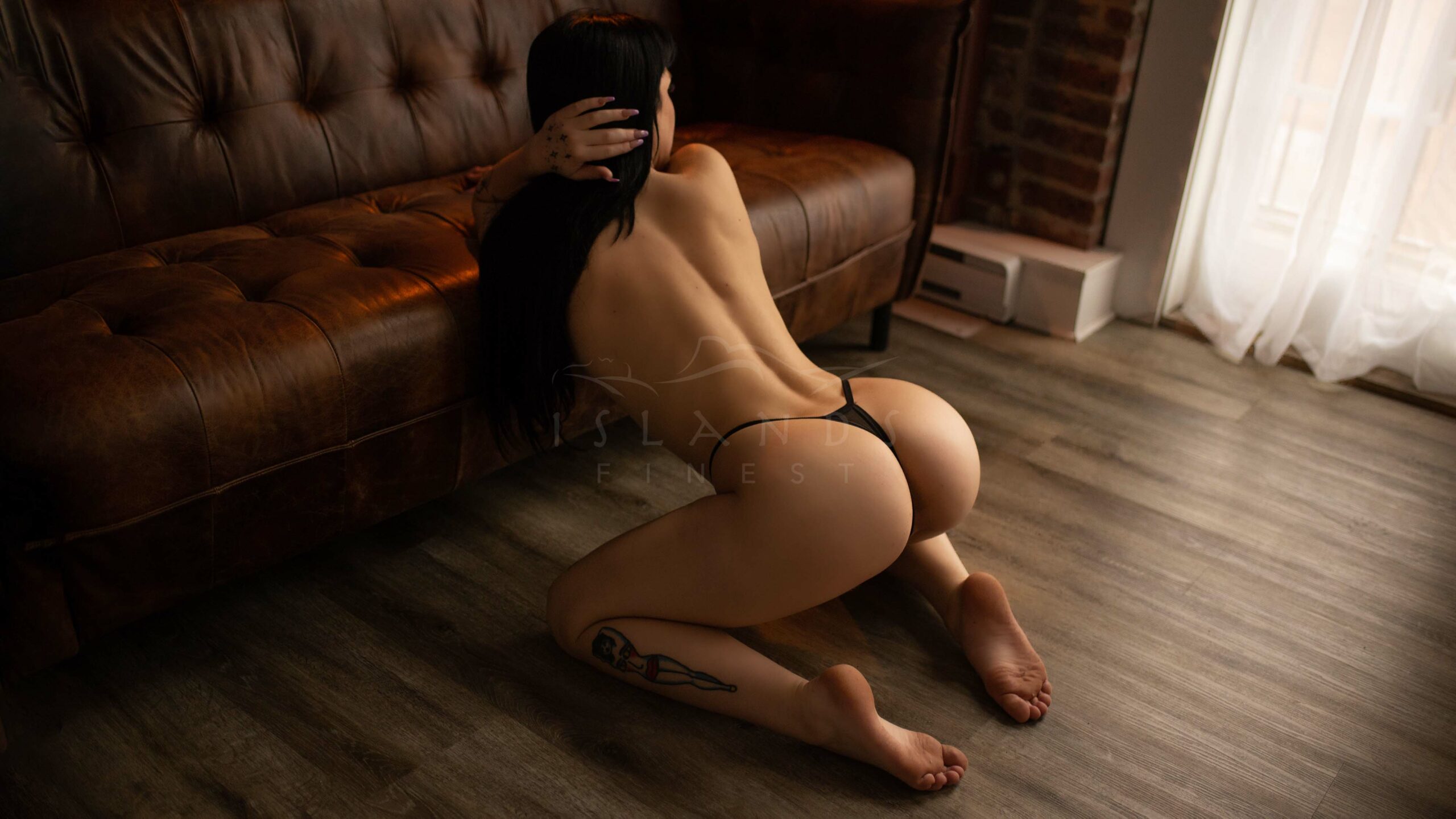 With our agency based in Victoria, we host the best escorts on Vancouver Island. You always enjoy your time with our team because they enjoy their time with you, and your encounters with an Islands Finest companion is always a positive and exciting experience. We work with only the most friendly, intriguing and alluring staff to help you make a connection you will never forget. Let our staff show you why we’re the highest class escort agency in Victoria. Call or text to book with us today.

From start to finish, we provide you with an escort experience that is completely safe, discreet, and professional. Your privacy and safety are of the utmost importance to us, and we ensure that all encounters are kept private and confidential. We bring you together with the right companion to provide the most exceptional experience. Check out which of our tempting Island’s Finest escorts are available by checking our calendar.

With no shortage of places to experience, you are sure to enjoy your stay with an eager and excited Island’s Finest escort by your side. See our list of top rated hotels, restaurants, bars and boutique shops below to get the inside info on where to go 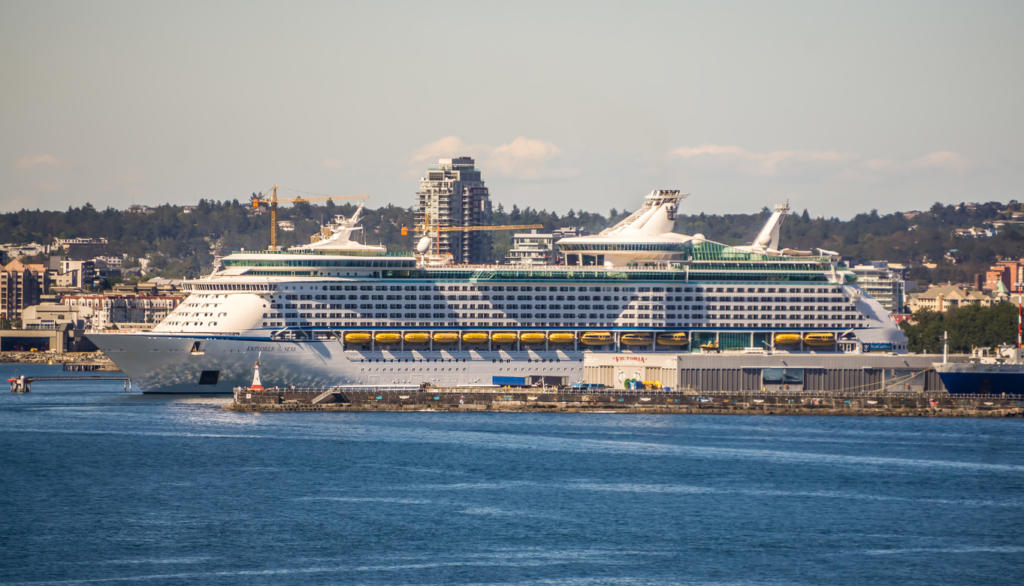 How To Get To Victoria

The YYJ International Airport is located in Sidney, roughly 35 minutes outside of downtown Victoria.

Taxis are always lined up outside of the arrivals gate (near the domestic luggage carousel), so you shouldn’t have to call for one.

If you’d rather take the bus, we recommend taking bus route #70, which goes straight to downtown Victoria.

If you’re coming from Vancouver, Richmond, Pitt Meadows, or Whistler, you can take the Harbour Air Seaplane direct to Victoria’s Inner Harbour. Seaplanes can be a bit bumpy in windy weather, so keep that in mind, if you have a sensitive stomach!

If you’re coming from Seattle, the Clipper Ferry will take you from downtown Seattle to Victoria’s Inner Harbour.

If you’re coming from Port Angeles, the Coho Ferry goes directly to the Inner Harbour. Note that the Coho is the only US ferry that can carry vehicles!

Victoria has a massive cruise ship terminal at Ogden Point, which is a 15-minute walk from the downtown core. If you’re arriving by cruise ship, you’ll have no trouble finding a taxi outside the terminal. 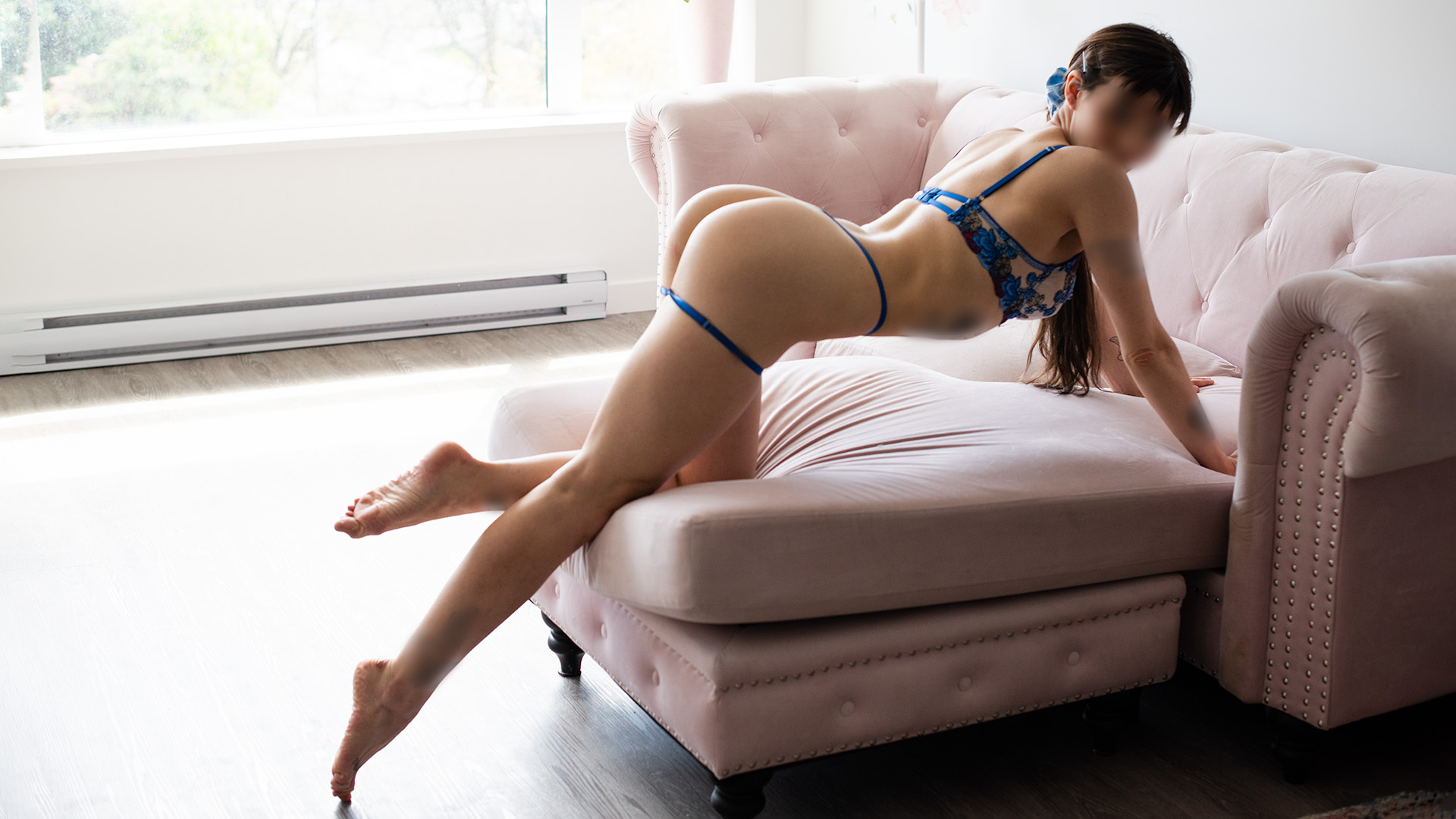 We want to first get a feel for how ready you guys are for us to come! If you would like to be discreetly notified of upcoming tour dates, please sign up with your preferred method of contact (text or email) and we will be in touch sooner than later.